Things to do in Dalsland

When you are a tourist and rent a Holiday Home in Dalsland boring to just sit and watch the wonderful nature. In Dalsland there is something for everyone to do. Here we list some of these things.

In the vicinity of the House there are two karting tracks. One in Ed and one in Åmål. At Eds Kart and Åmåls hyrcart the whole family can have fun. 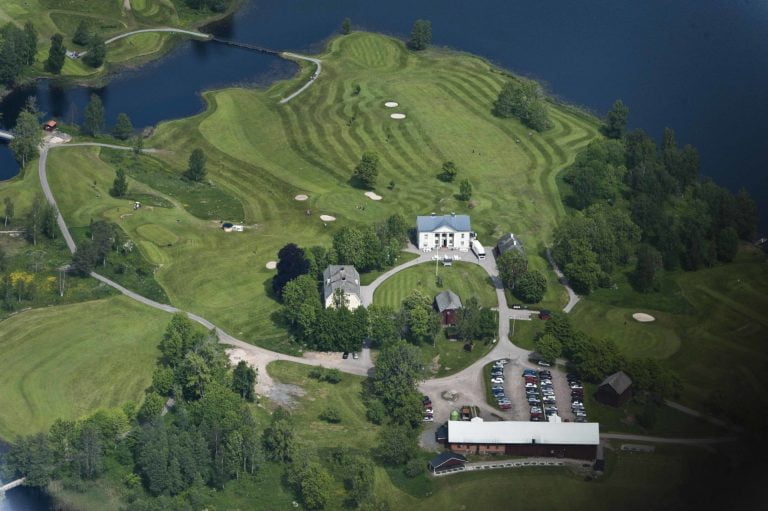 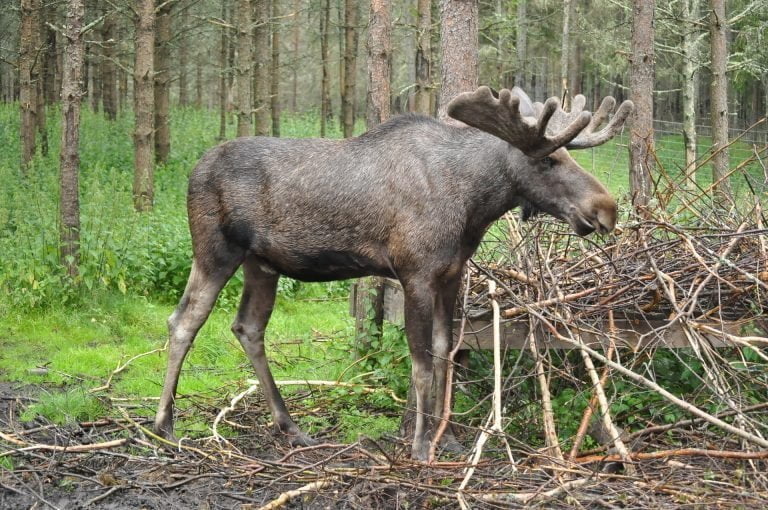 Whether you like spin fishing, fly fishing, action-filled guided trolling, or just a little cozy angling in a forest pond, there Dalsland. Keep in mind that you may need a fishing license for your fishing. You can find more information about fishing license in Dalsland. A few minutes away from our Holiday home is Ängebytjärnet where you can fish for rainbow trout.

Enjoy the Dalsland nature with an excursion on the trolley or canoe. There are many options for a shorter or longer excursion into nature. A few minutes away from the house is Daltrail where you can rent both canoe and trolley.

In early July there is a festival “Kanalyra” in Mellerud. A big party with activities for young and old.

Since 1992, Åmåls Blues Festival has been hosted by some of the world’s foremost blues artists from around the world. For four days in early July the festival will be held in Åmål.

Tractor and machine meet up

In July, it is full of tractors, machinery and other vehicles in Steneby.

The harbor festival in Åmål

A three-day festival with the aim of showing up Åmål and Vänern. During the festival mostly local talents, as well as possibly any major artist, will be responsible for the entertainment. The festival takes place in late July.

The former Åmål weekend has become the “Åmålsdagen” and offers entertainment and activities for both young and old in Åmål city center.

In mid-August, Dalsland’s canoe marathon is organized each year. The competition runs through four lakes in Dalsland (Laxsjön, Svärdlång, Västra Silen and Lelång) and lasts for 11 hours.

In mid-August it will be made up in Fengersfors Use. There will be a wonderful mix of food, music, art and culture.

At the end of August, Dals Ed is hosted by large Monster cars.

The light festival in Åmål

In early September there is a festival in Åmål.

Two days at the beginning of September, fishing races will be held in Åmål harbor. 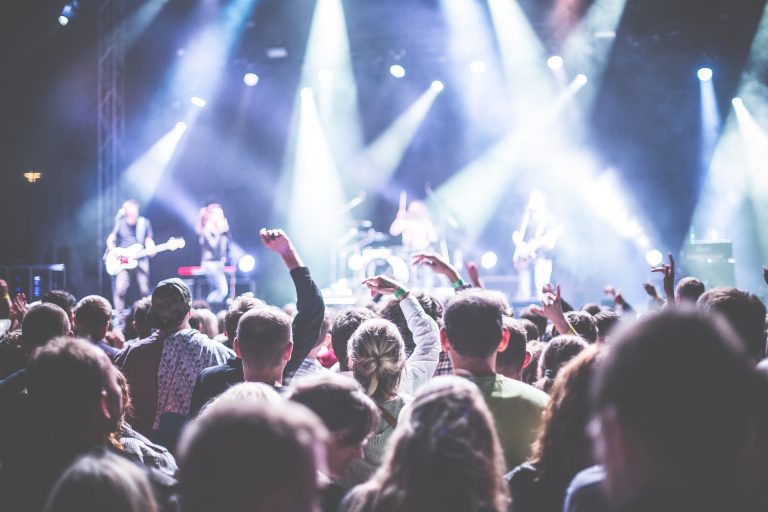 Welcome to our Dalsland Holiday House just outside Åmål in northern Dalsland.

Do you consider a holiday in Dalsland? Near our cabin there are golf courses, nice hiking trails, good fishing, canoeing and dressing rentals, nice beaches and much more that a holiday should contain.